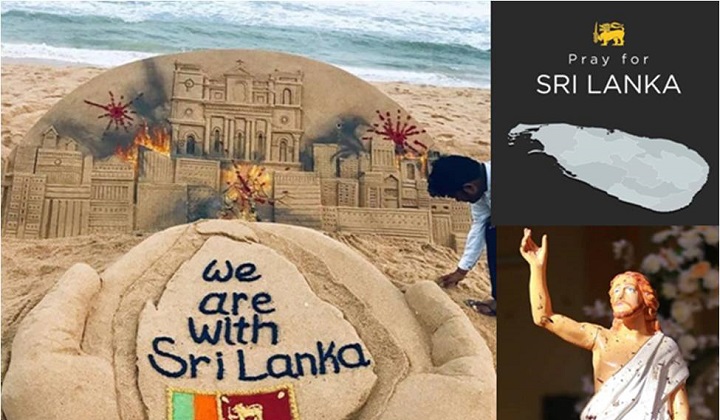 At last count, almost 300 people have been killed and nearly 500 injured.

The sites of the Sri Lanka blasts on Sunday included:
– Three churches in separate cities
– Three hotels in Colombo
– A hotel in front of Dehiwala Zoo
– A house in Mahawila Gardens, Dematagodahttps://t.co/mn7dHIQzgc pic.twitter.com/PtGZ6kF1bK

No group has claimed responsibility for the attacks, but authorities have detained at least 24 people as part of the investigation.

How are people responding?

Leaders from all around the world have been mourning over this tragedy.

Malaysians from all walks of life too are feeling sad and mourning all over Social Media, with a hashtag supporting Sri Lankan’s #prayforsrilanka garnering over 20,000 posts so far.

Does DAP have links to Sri Lankan militant group, LTTE? 7 things you should know