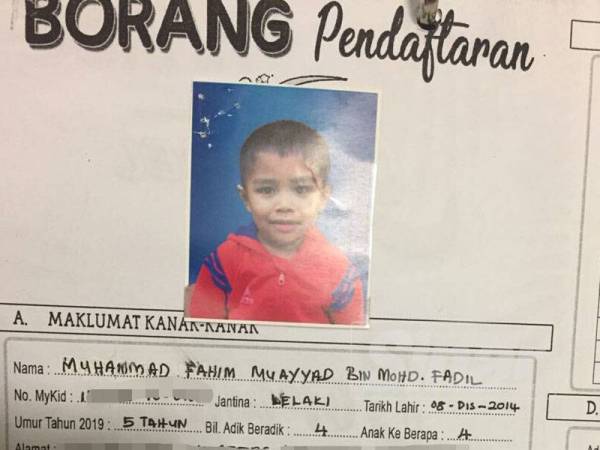 A case of a missing child ended well this time when a 4 year-old boy reported missing from Putrajaya was found hours later fast asleep on a bus in Cheras.

Exhausted from a sports rehearsal in Bangi, the boy was left behind on one of three buses when the other 87 kindergarten students and 11 teachers stepped off in Putrajaya.

It was reported that Putrajaya police said his teachers only noticed him missing at 3.20pm but thought his mother had picked him up till she arrived to take him home at 4.50pm.

He was later found at 7.05pm when the bus driver was contacted and asked to check the bus.

Poor guy must have ran out of energy after trying his best to be a sportsman-in-the-making.

Japanese Man Picks Up Over 4,000 Cigarette Butts Littered In Putrajaya